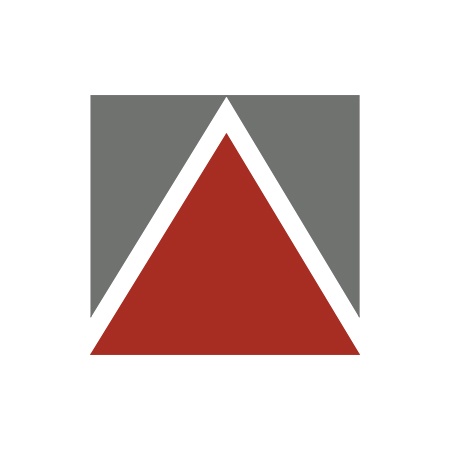 Paris, le Bourget, June 2017 – TEKNA has entered into an agreement with WEARE Group

These production facilities will benefit from the existing industrial facilities of TEKNA Plasma Europe (a French subsidiary of TEKNA). This agreement will enable WEARE Group to secure the powder supply of its additive manufacturing activities and TEKNA to consolidate its position in the aerospace and space markets.

“This agreement is an important step in TEKNA's growth strategy in the markets of additive manufacturing. TEKNA is proud to team up with WEARE Group, a partner whose dynamism and reputation are widely recognized in the industry.”


Founded in 2016, WEARE Group is formed by the integration of industrial family companies based in France: Chatal, E.S.P.A.C.E., Comefor, BOUY, Farella and Prismadd. WEARE Group builds competitive solutions tailored to the needs of its customers in the aeronautics, space, defense, energy, transport and medical sectors. Thanks to its fully integrated production process, from materials to sub-assemblies through state-of-the-art conventional technology and additive manufacturing, the group can supply Europe and Asia for both R & D and mass production.

TEKNA, a subsidiary of Arendal Fossekompani ASA (AFK: NO), has been conducting research, development and manufacturing of plasma induction systems and metal powders for more than 25 years. Today, TEKNA (headquartered in Canada) is a world-renowned actor for the quality of its products and its ability to respond quickly to the growing demands of its customers. 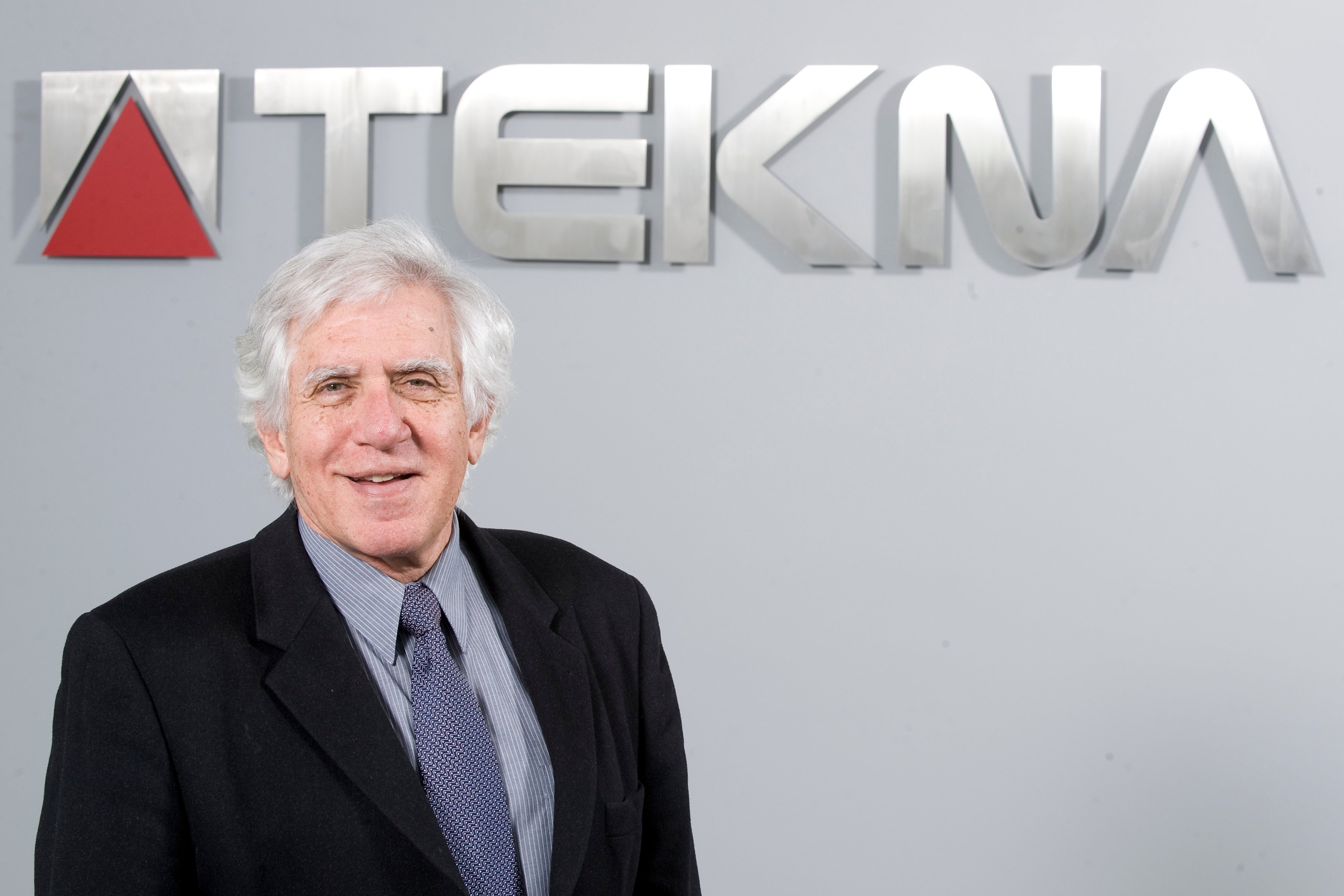 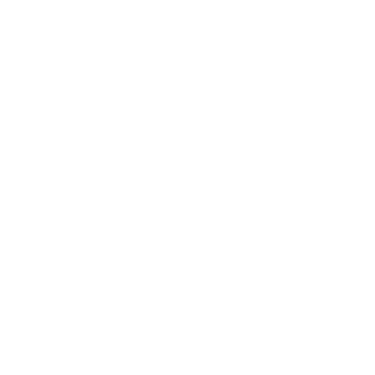